JOHNSTOWN, PA (May 19, 2022) – 1ST SUMMIT BANK and the Altoona Curve are proud to announce the winners of the 2022 Teachers of the Year award. 1ST SUMMIT partnered with the Curve to recognize our area’s finest teachers, honoring three special individuals who lend their passion and skills to educating the next generation.

The award winners are as follows: 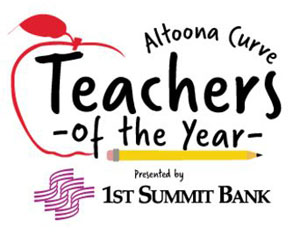 The three award winners were chosen out of more than 150 nominations from multiple counties.

Ms. Hostetler, Mr. Wessner, and Ms. Kallas were honored at an Altoona Curve game and received multiple gifts, including a cash prize, from 1ST SUMMIT BANK and the team. All nominees received two free tickets to a Curve game.

“Our teachers give so much of themselves, and our award recipients rose to the top as some of the best we have in our region,” said Sean McCool, Public Relations & Communications Manager. “We would like to congratulate Ms. Hostetler, Ms. Wessner, and Ms. Kallas on receiving this honor.” 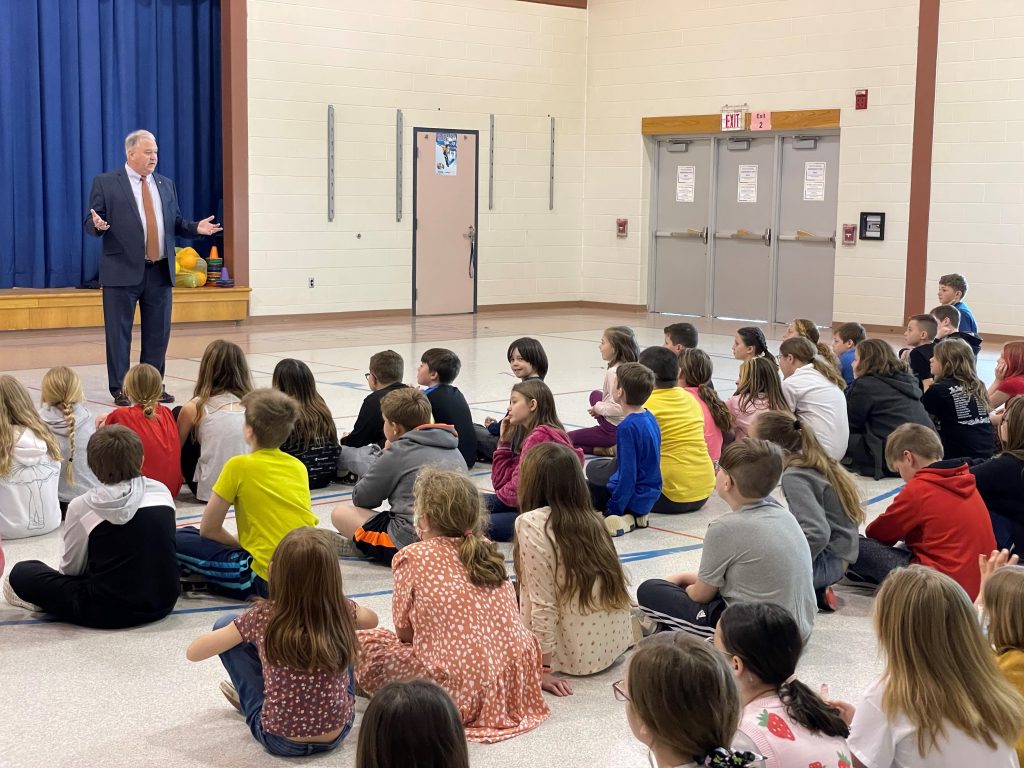 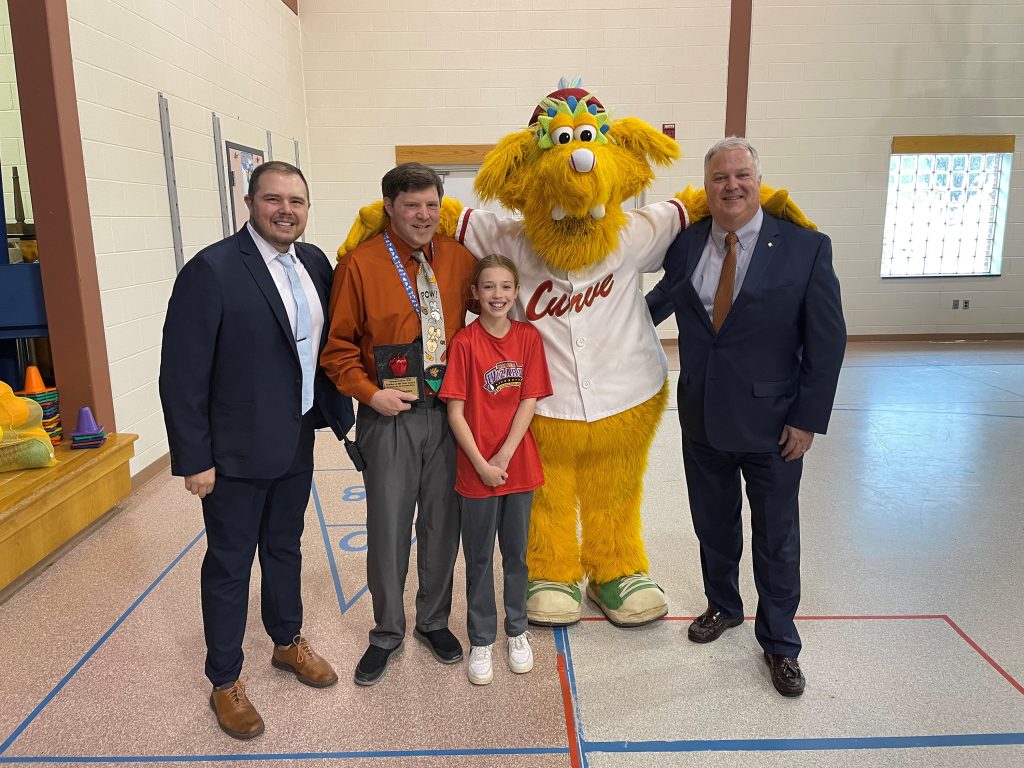 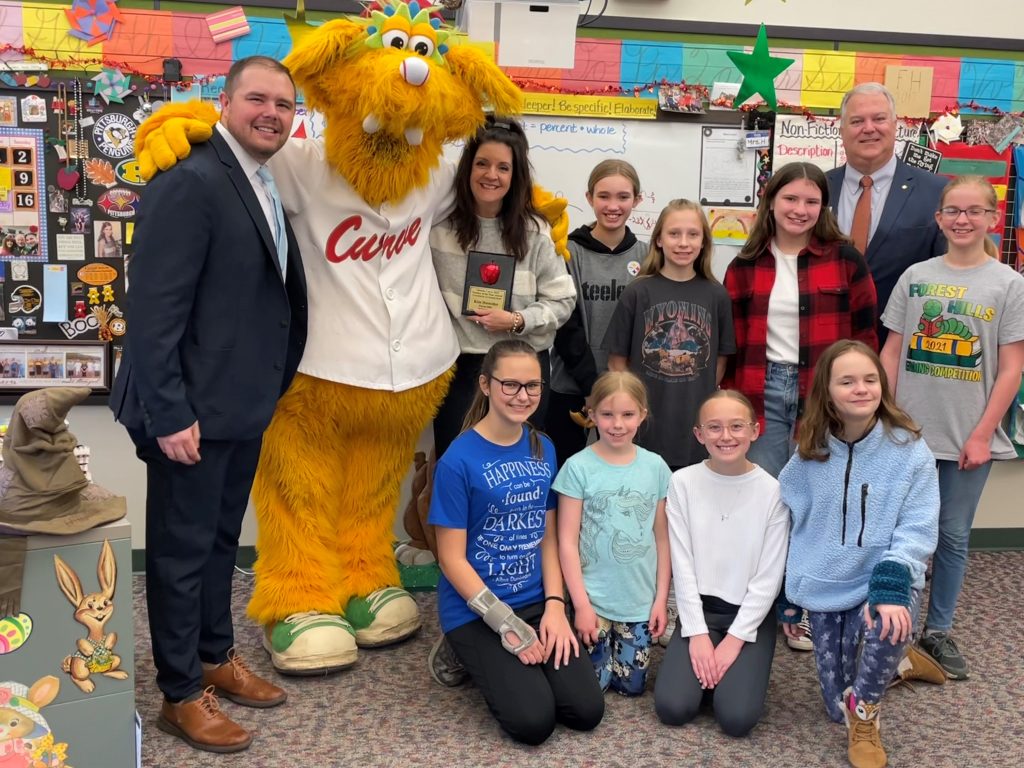 From time to time, we provide links to other websites for the use of our visitors, which have been compiled from internal and external sources. By clicking “Continue” below, you will be opening a new browser window and leaving our website. Although we have reviewed the website prior to creating the link, we are not responsible for the content of the sites.

Regular e-mail is not necessarily secure against interception. If your communication is very sensitive or includes personal information such as your account numbers, credit card number, or social security number—you may want to call us, send it through the U.S. Post Office, or use our Secure Contact Form.  [Don’t forget to link this text]